How to Take Care of Your Dog 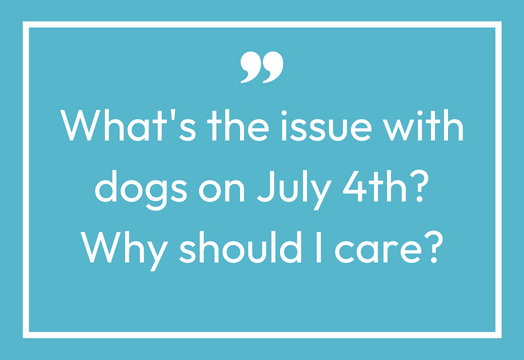 You probably know this if you've had dogs. If you're a new dog owner, there are some things you should know before you spend the first July 4th with your pup.

In general, dogs are afraid of loud noises. Think of the thunderstorms. The random and unpredictable loud noises really scare and freak them out. It's the same for us humans. Imagine if all we heard were loud booms and we didn't know wey are coming from, we would be scared too. It's no different for your pup. Dogs have a much greater sense of hearing than we do. So the loud fireworks can trigger their fight-or-flight response because they think it's a threat.

This really surprised us, but during our research, there was actually one dog who died from suffering a heart attack from fireworks. You can read more about it here.

Also, July 4th remains one of the busiest days of the year for animal shelters because dogs escape for the reasons mentioned above.

Don't keep them in a fenced yard. Chances are they can dig from underneath or jump over the fence. When keeping them indoors, make sure to shut down the windows and close the curtains. 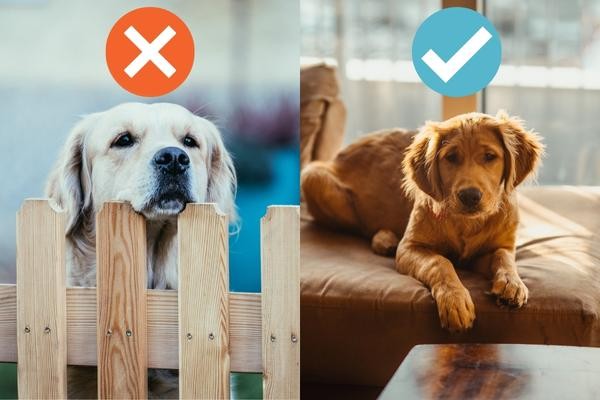 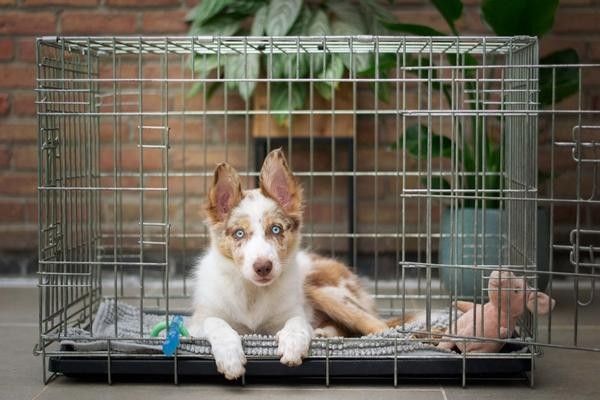 2. Create a safe haven/space for them

This could be a crate or any enclosed small space where they feel safe and comfortable. Play white noise and fill the space with their bed, favorite toys, and blankets.

3. Put a thunder shirt on them if you have one

The constant pressure helps them to calm down and soothes them. If you don't have a thunder shirt, here's a free and effective wrapping technique called "Half Wrap". All you need is a scarf or an Ace Bandage. You can see the method here. 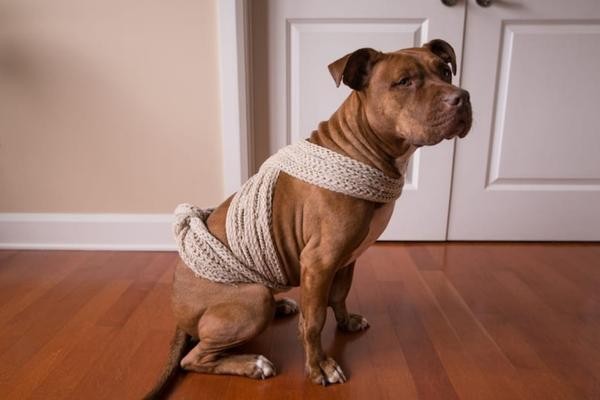 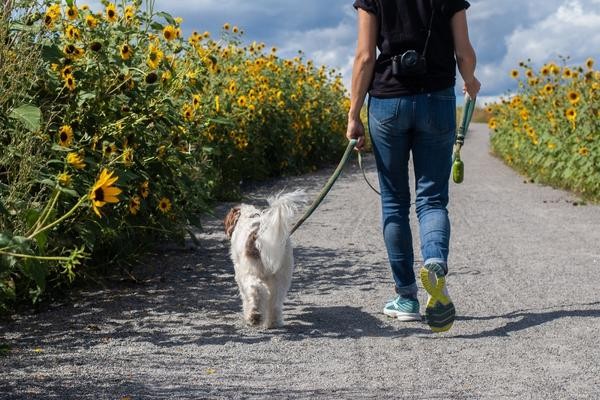 4. Exercise them early in the day

So they get tired and sleep through it.

5. Keep your calm and don't tell them "It's okay! it's okay!" when they start to show signs of stress. Dogs take cues from us. If you don't act normal, they won't. 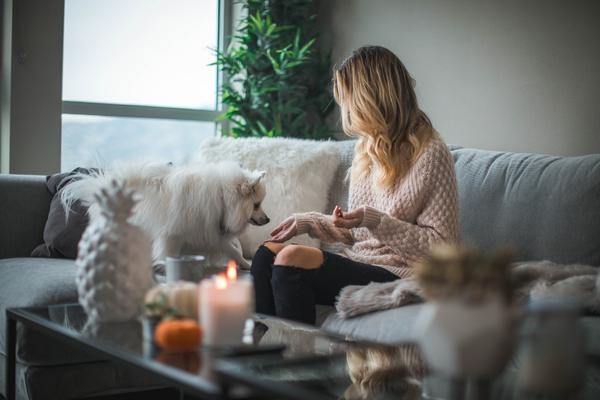 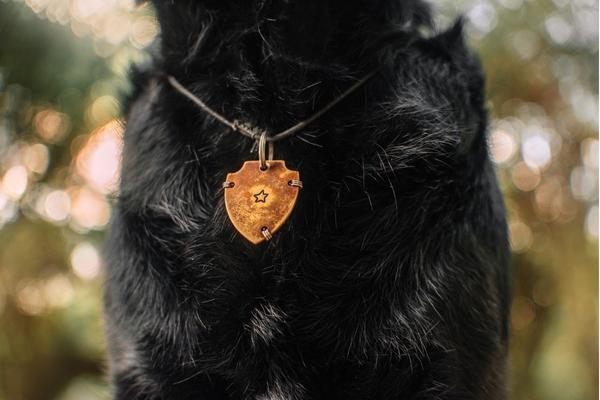 6. Microchip them and make sure they have proper ID tags on them in the event that they do escape (knock on wood...)

Try to play firework sounds in advance. Remember to start off at low volume and gradually increase it. 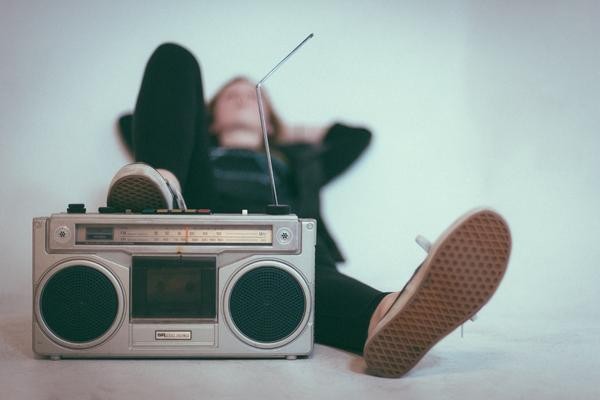 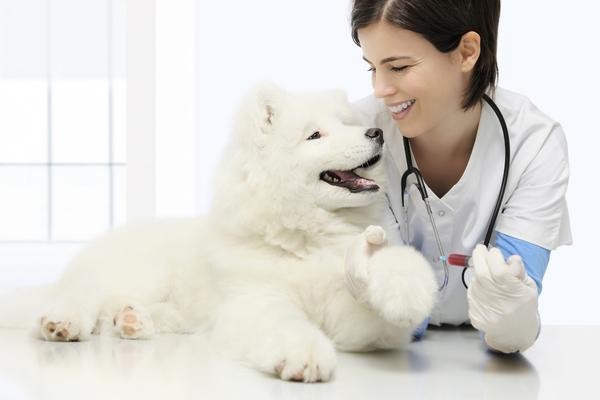 8. If all the above fails, then it might be time to ask your vet for prescriptions.

This article was a combination of all of the sources listed below: